Everyone Loves Coupons! Get Yours Now >

The beauty industry has an ugly secret. In pursuit of the ultimate glow, the longest lasting pigment, and the least-reactive ingredients, many big names in the beauty industry still rely on animal testing. Yes, still.

You would think that these days, beauty brands would refuse to test their products on our furry friends, but every year, over 100 million animals, including rabbits, guinea pigs, rats, mice, hamsters, and even dogs, are used to test cosmetics. These endure inhumane tests — undiluted chemicals being rubbed into their shaved skin, lethal dose tests to determine what amount induces death, and forced feedings — all of which are administered without providing any pain relief. After being tortured with chemical tests, these animals are then killed.

This happens to hundreds of animals each day. And that’s just in the US alone.

Other countries around the world, such as China, have played a huge role in the torturing animals for beauty. As horrifying as that thought is, what’s even worse is that it’s happening every day, thousands of times each day.

But animal testing isn’t the only issue at stake. Many beauty products contain animal-based ingredients, such as lanolin and collagen. Because these ingredients come from animals, using products that contain them also contribute to the continued torture and misuse of animals. For vegans, or any of us who are concerned with the ethical treatment of animals, this is bad news.

The good news is that you can change this from happening. By refusing to buy from cosmetic brands who abuse animals and actively supporting those that are cruelty-free, you put your money where your heart is.

Let’s take a closer look at what you can do to avoid cosmetics that were tested on animals and those with animal-based ingredients.

Why are Products Tested on Animals in the First Place? 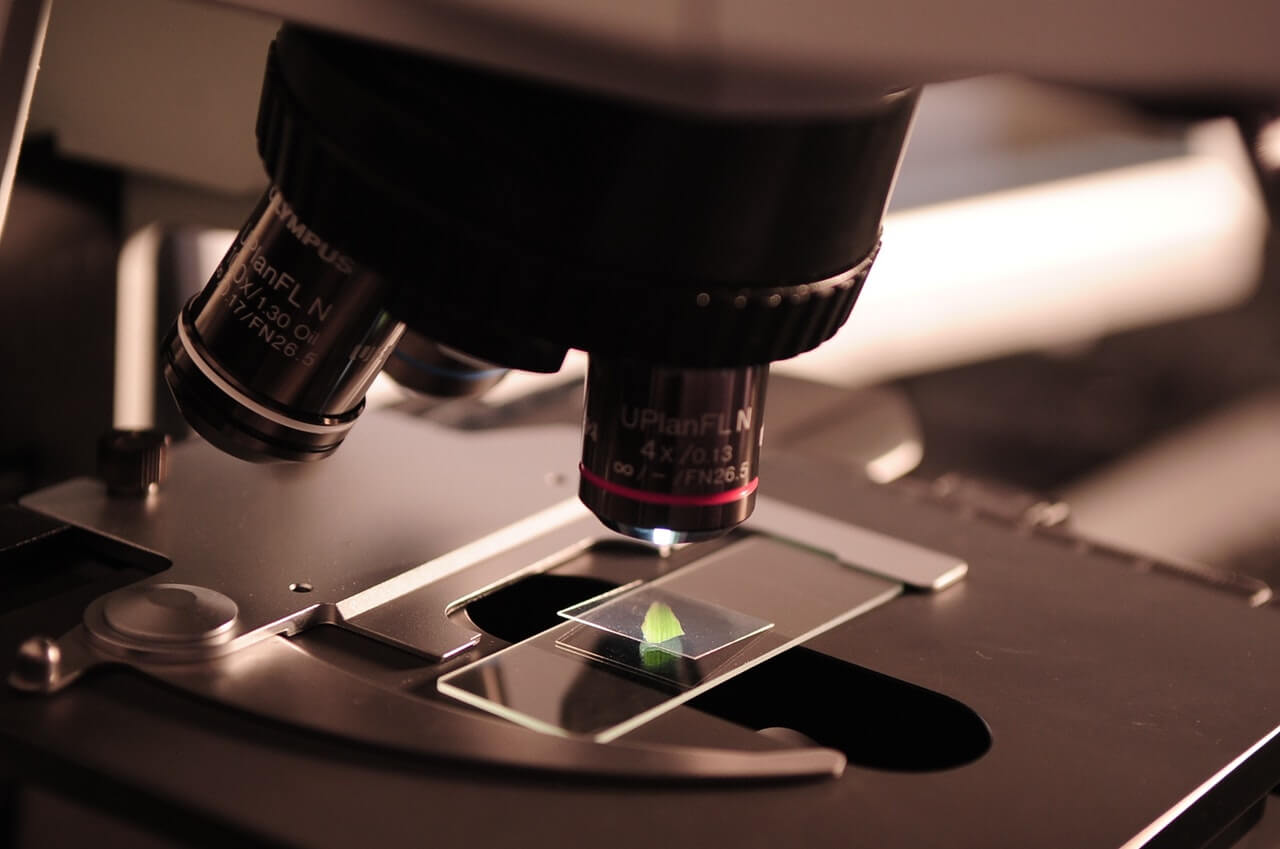 Animal testing started as a way to ensure the safety of a drug or cosmetic. Before releasing the ingredient to the marketplace, the government wanted to ensure that it was safe for human consumption.

That said, the Federal Food, Drug, and Cosmetic Act (that’s regulated by the Food and Drug Administration, or FDA) does require animal testing for drugs that enter or some way alter the human body. In the US, cosmetics companies are under a burden to show that their products are safe to humans, and often use animals to prove safety.

Absolutely not. Cosmetics companies can choose from thousands of safe ingredients to develop their products. These ingredients are known to be completely safe to humans and don’t need additional testing.

Also, let’s not overlook the fact that humans and rabbits are not exactly genetically identical, or even similar. What may adversely affect the skin of guinea pig may have no effect on a human. Also, what may adversely affect one human (for example, those who deal with a gluten sensitivity) may have no effect on another. If we use animals, such as dogs, to tell us what’s safe for humans, we wouldn’t eat chocolate. Now, that’s absurd.

What does it Mean to be “Cruelty-Free”?

However, here’s a quick and simple definition that we can all agree on when using the term “cruelty-free.”

Cruelty-free means that the product was not tested on animals.

Also, some cosmetic brands claim cruelty-free because they haven’t tested the product on animals during the final stage of development. However, these same companies may buy ingredients from companies that do test of animals in the earlier stages of development.

If you’re looking for a product without animal-based ingredients, you should seek out brands that sell vegan cosmetics.

[bctt tweet=”If you’re looking for cruelty-free without animal-based or animal-derived ingredients, do this:” username=”redapplelipstic”]

Vegan cosmetics do not contain any animal, animal-based, or animal-derived ingredients. This includes:

But, just because a product claims to be vegan, it doesn’t mean that it’s cruelty-free.

Vegan products can still be tested on animals, even if the product itself does not contain an animal-base ingredient. This why you must make double-sure that what you’re buying is both cruelty-free and vegan.

Because any cosmetics company in the US can claim that they’re “cruelty-free” or “not tested on animals,” even if that’s blatantly false, it can be a difficult task to figure out who’s telling the true and who’s not. If they can make these claims whether it’s true or not, how can you trust them at their word?

Fortunately, you can rely on third-party organizations, such as PETA or Leaping Bunny to ensure if a product is free from animal testing. Before buying a product, look for a bunny logo like this:

Additionally, you can also turn to informed and respected bloggers that keep an up-to-date list, such as Cruelty-Free Kitty:

Avoid Cosmetic Brands that are Sold in China

Any cosmetic product that is also sold in China cannot be labeled as “cruelty-free.” The Chinese government requires that all cosmetics imported into and sold within China be tested on animals. Whether or not the cosmetics company tests its products on animals, if the company decides to sell in China, they also consent to its mandatory animal testing laws. In fact, the Chinese government can even pull cosmetic items from the store shelves to test them on animals.

Your conscious decision to buy animal-friendly products will send a powerful message that you care about the welfare of animals. You can start now by shopping with our certified vegan, cruelty-free cosmetics products here.