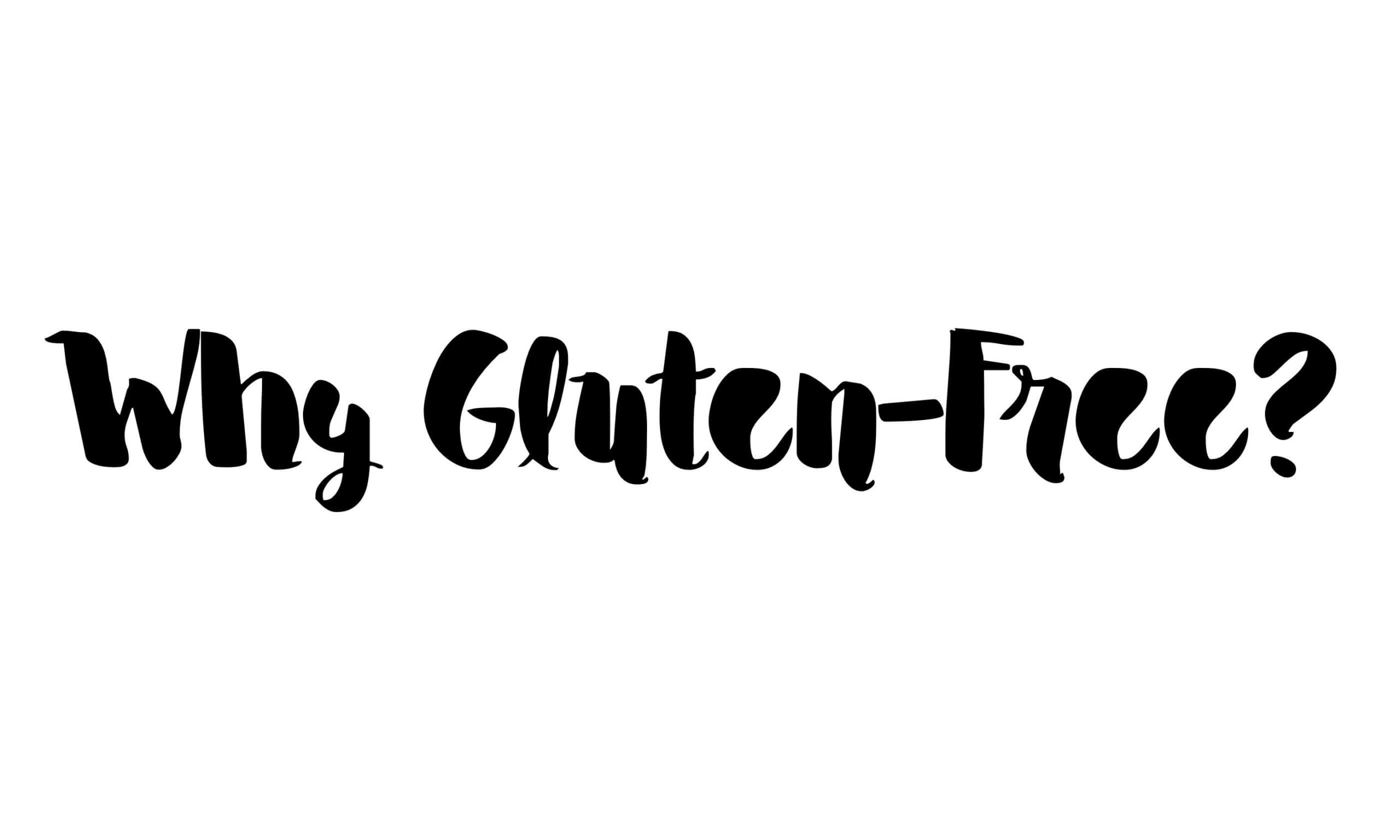 Ok at this point I HAVE to say something. I have seen so many comments lately on some posts from people who don’t seem to understand why there is a need for #glutenfree makeup. No, it’s not because there’s a group of lipstick munchers/makeup eaters out there…maybe there is I don’t know but that’s not really the point. It’s for people who have Celiac and other gluten-related health conditions/concerns. It’s not part of the fad diet thing. There are some studies that say that the gluten-molecule/protein is too large to be absorbed through the dermis BUT what about those that have topical reactions? What about those that lick their lips? (cough *everyone*) AND personally I believe that everything that we put on our skin is absorbed to a degree or at a certain percentage and what if that builds up over time? I’m not a Dr. or medical professional of any kind but I can say for a fact that I am a lip licker (not habitually but it happens..you know life.) and being sensitive to gluten and gliadin means that like SO many out there I need to be careful about what I put on and in my body.

My first instinct is to get annoyed and mad when I see these comments because I’ve come to know so many people (my bother included…but he doesn’t use makeup) who have VERY serious health conditions and when I see people making a joke out of it I just get mad and angry BUT I have to remind myself that it comes from a place of ignorance and not knowing/understanding. So bless their hearts.

I’ve gone back and forth on if I should even comment back to these people and I’ve decided to write this instead because honestly:

So I wrote this instead and if you took the time to read it thank you for reading my little rant.

Questions for you: Would you or do you comment back to these type of people? Do you also feel like Facebook has enough back and forth arguing? and How does it make you feel when you see these type of comments?

Again, thank you for taking the time to read this. It had to be said.

Beauty Guide, Ashley Teague, is a makeup professional who is dedicated to helping women discover and grow in their own unique beauty journeys through the encouragement of makeup play and self-expression. 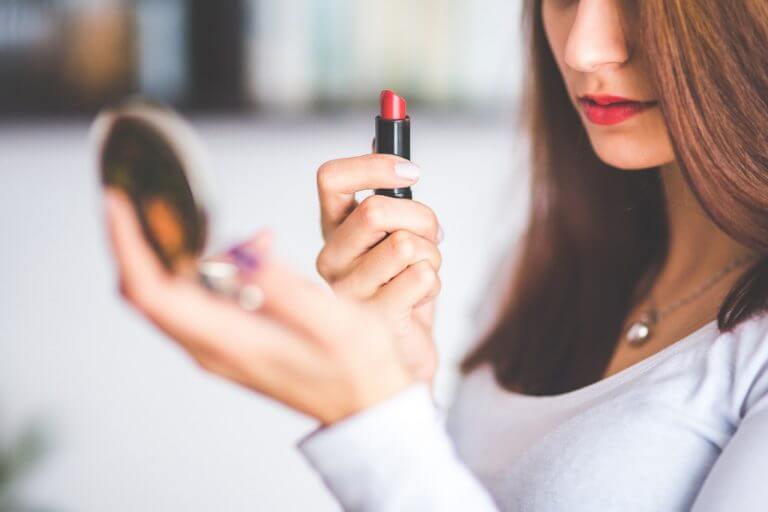 You’re living a gluten-free lifestyle, but what about your makeup? Should you try gluten-free makeup, too? In this post, we’ll help you decide.

Red Apple Lipstick is the first makeup line to independently lab test each makeup formula for Gluten Free certification in the United States. Red Apple Lipstick, Inc was founded in 2007 in Houston Texas with… 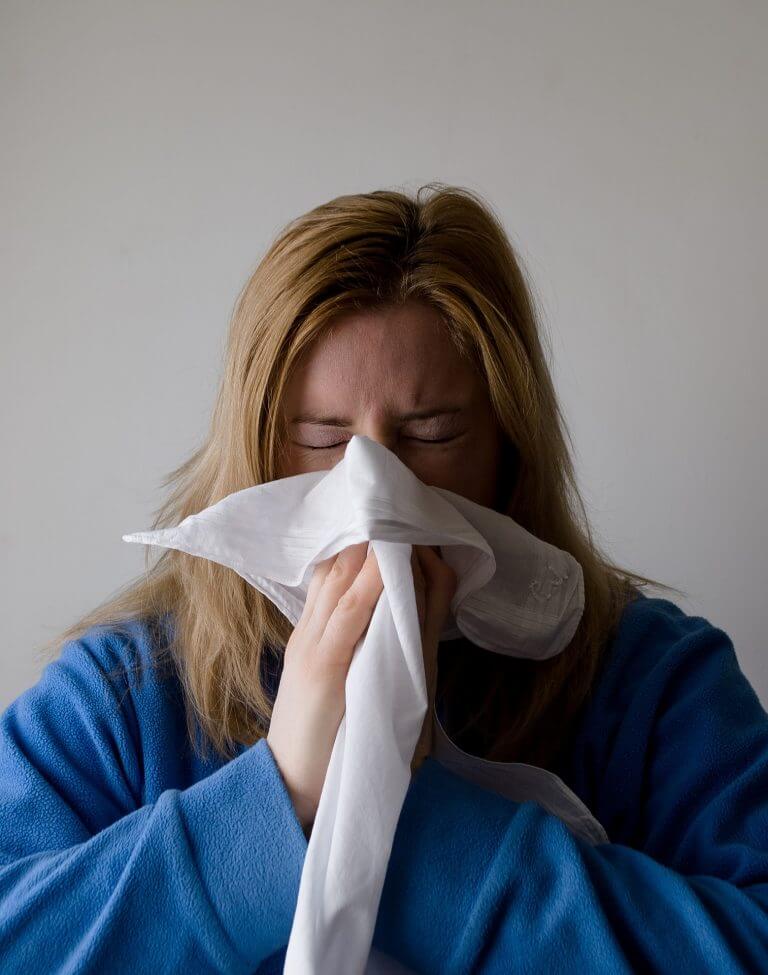 Is something lurking in your makeup that’s making you sick? Let’s explore the most common and deadly toxic ingredients commonly found in makeup. 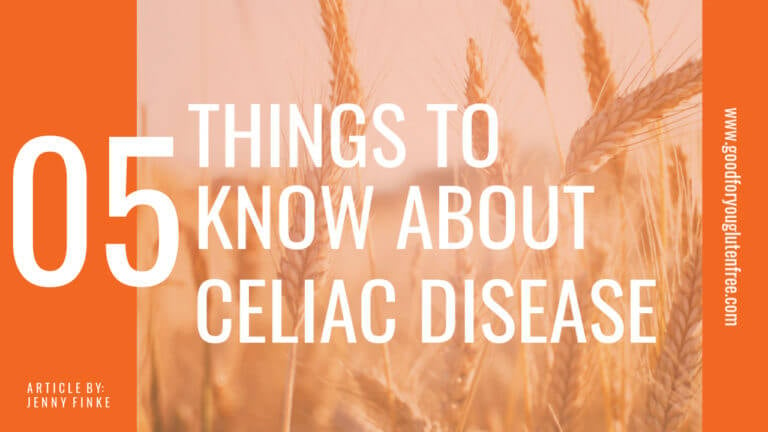 Article contributed by Jenny Finke of Good For You Gluten Free. Jenny is a certified integrative nutrition health coach and a gluten-free blogger. She can be found at GoodForYouGlutenFree.com and on Instagram at @goodforyouglutenfree. Nothing… 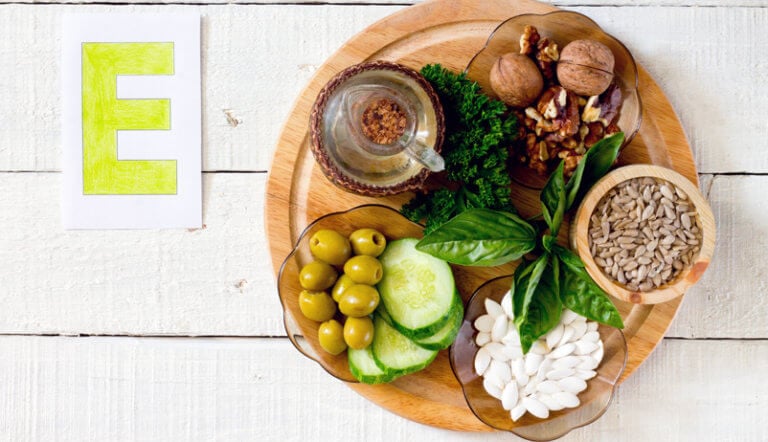 Believe it or not, gluten is found not only in certain foods, but in products as well. According to Celiac.org, gluten “is a general name for the proteins found in wheat (wheatberries, durum, emmer, semolina,… 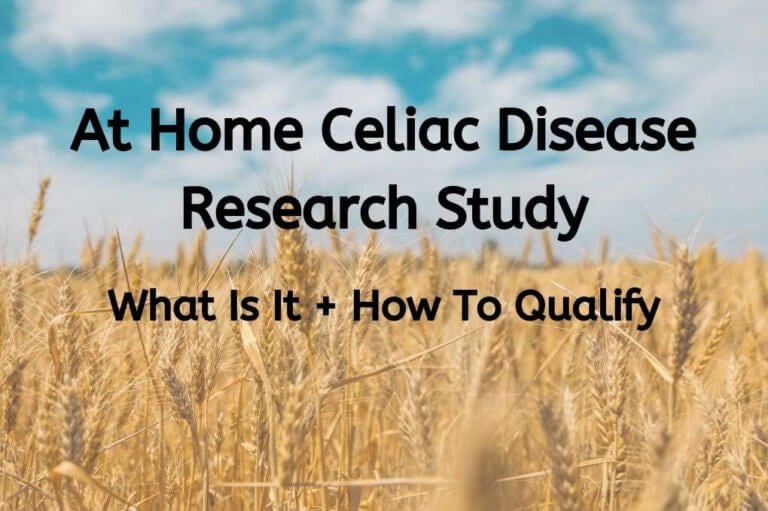 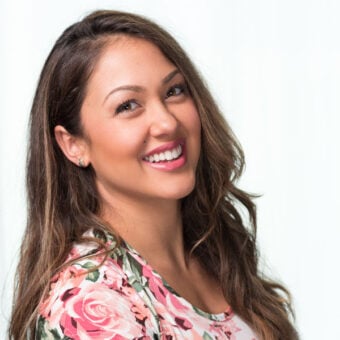 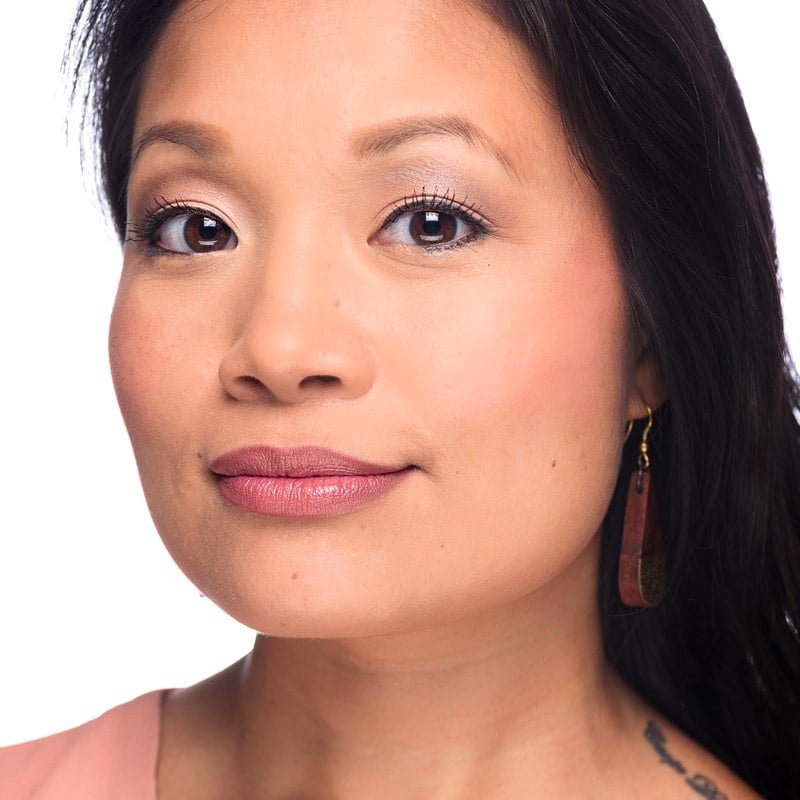 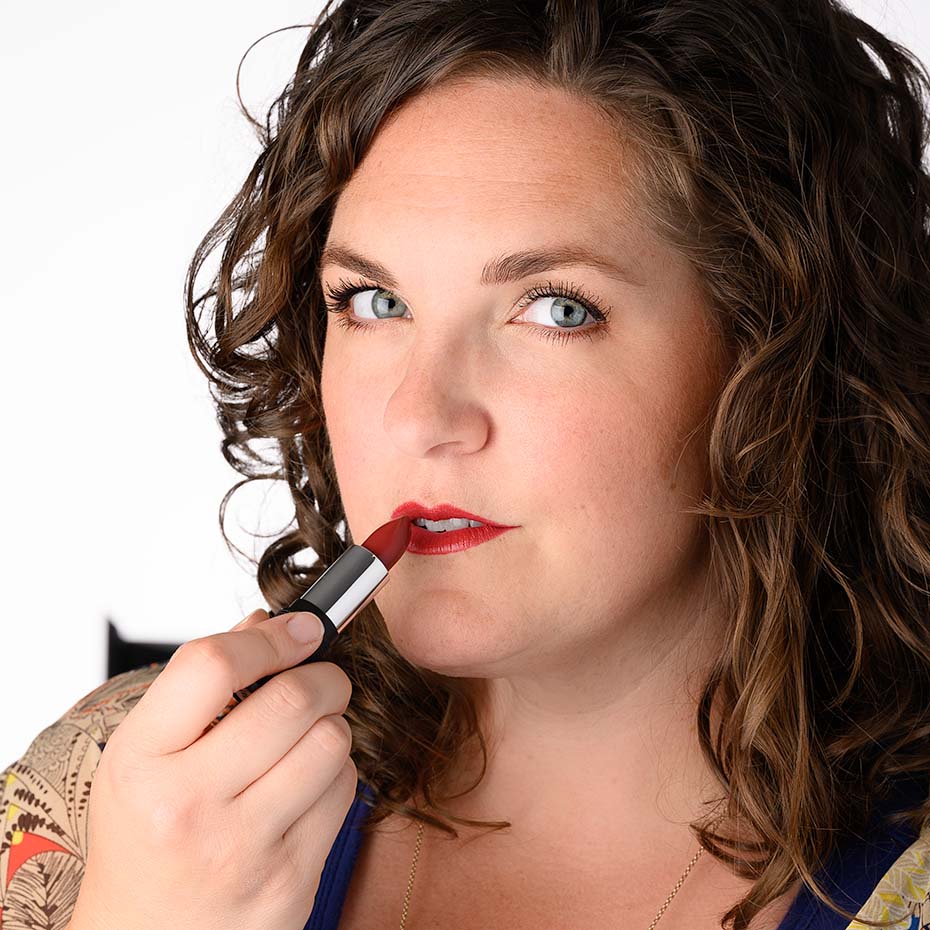 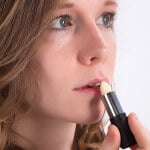 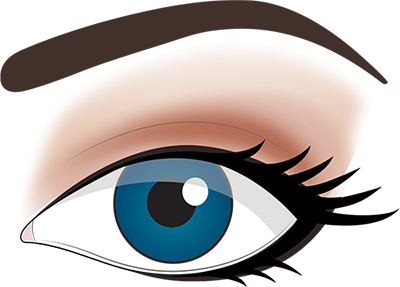 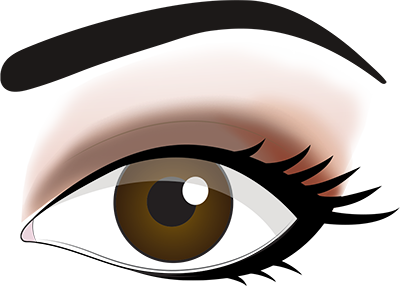 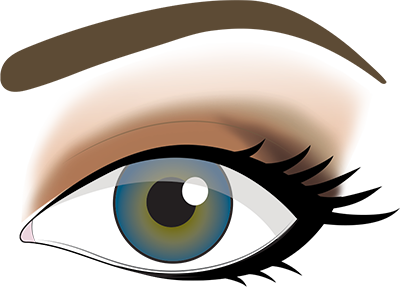 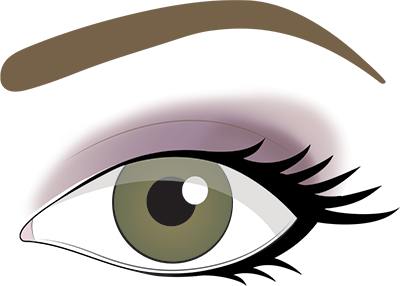 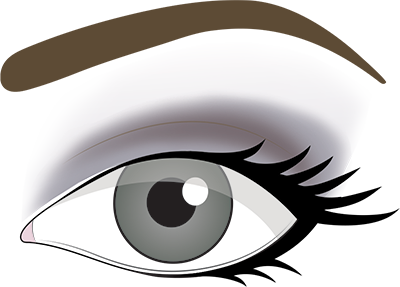